Without a doubt the COVID response and how to manage the rollout of vaccines that are approved, as well as messaging around preventive measures other than vaccines, will have to be the administration’s priority relating to the life sciences and pharmaceuticals.

On the matter of innovation policy more generally, I think there are some interesting questions as to whether innovation incentives should be technology neutral or more technology specific. The momentum in favor of having some sort of major focus on green innovation is pretty significant, and I think rightly so.

In terms of other specific technological areas, the Biden administration might continue the emphasis on research in artificial intelligence that was undertaken by the Trump administration. The flip side of that, which is a definite break from the Trump administration, would be to display much more confidence in our scientific establishment. It would be good to really think of our scientific expertise in government as incredibly valuable and not to be disparaged in any way.

The Centers for Disease Control and Prevention, the Food and Drug Administration, and the National Institutes of Health need to be once again accorded the respect that they are due.

I think one of the crown jewels of our government is our “deep scientific state.” The Centers for Disease Control and Prevention (CDC), the Food and Drug Administration, and the National Institutes of Health need to be once again accorded the respect that they are due. The CDC in particular was disparaged quite a bit during the Trump administration.

I am also concerned that no matter what the executive branch can do with respect to restoring the integrity of science, if the courts don’t respect the integrity of science, there will be a limited amount the executive branch can do by itself. And this is where I hope that the disparagement of the scientific establishment has not translated over into the views taken by the Trump-appointed judges.

I think patents have been a little bit less politicized, and in general, the leadership at the U.S. Patent and Trademark Office (PTO) under the Trump administration has been good. It has done good work in trying to interpret cryptic Supreme Court cases on patent eligibility and in promoting the importance of diversity in patenting. Still, even within patents, one expert legal and scientific institution that was set up inside the PTO, the Patent Trial and Appeals Board (PTAB), needs to be given the authority it needs to function properly. That was not always the case under the Trump administration.

Another issue that will be both important and challenging is innovation policy in the context of global competitiveness and, in particular, China.

The mantra of the Biden administration is “to reengage with the world.” What does that mean, precisely, with respect to China and global competition — not exclusively with China, but particularly with China — in areas where both as an economic matter and as a perceived national security matter, there’s a sense that it has to be American innovation as opposed to innovation from other countries that we’re promoting? What does that mean concretely in terms of policies that could be seen as more nationalistic with respect to funding or with respect to the way we handle intellectual property and so forth?

That’s going to be a set of tricky issues on which I’m not certain the Biden administration has a clear-cut stance because they are delicate and relate to some of the ways in which reengaging the global economic enterprise has significant domestic political consequences. Intellectual property and innovation have often been tied together with international trading agreements that have been seen by many voters as not necessarily working to their benefit. I think the Biden administration will be very committed to robust federal support of innovation, but how exactly that plays out on a global stage is a little bit less clear. This includes issues like export controls on innovation in key areas like artificial intelligence and quantum computing. That will be fascinating to watch. 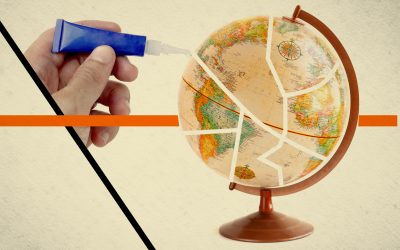 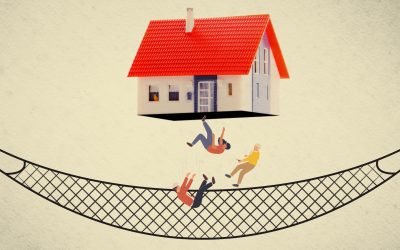 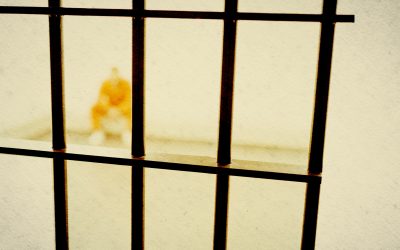 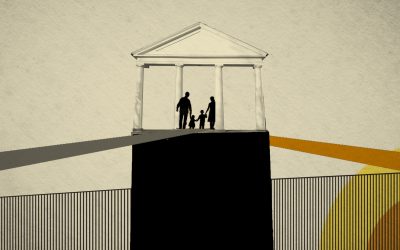 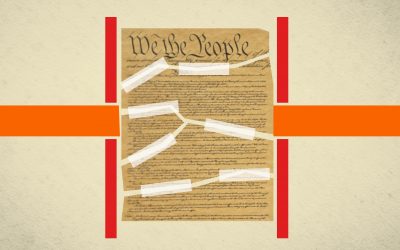 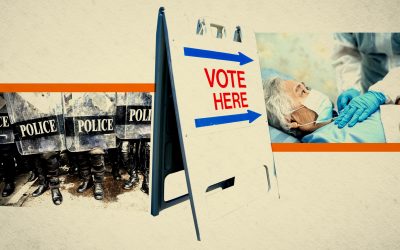