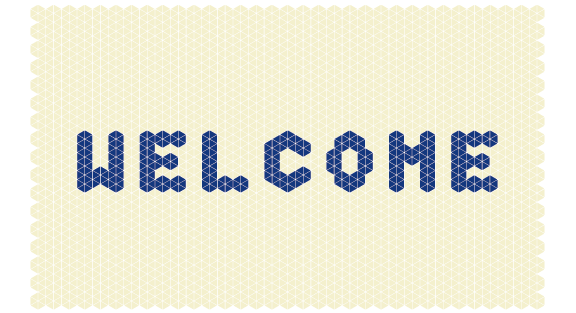 Jon Petkun uses large-scale data sets to study the legal and economic organization of such public institutions as federal and state civil justice systems and the military. His goal: to help improve their efficiency, service, equitability, and accessibility to all.

Petkun, a veteran of the U.S. Marine Corps who holds a JD from Yale Law School and a PhD in economics from the Massachusetts Institute of Technology, joins the faculty in July after completing a clerkship with Judge Jeffrey A. Meyer of the U.S. District Court for the District of Connecticut. He previously clerked on the U.S. Court of Appeals for the District of Columbia Circuit, first for the late Judge Stephen F. Williams and then for Chief Judge Sri Srinivasan and several other circuit judges. He has also been serving as a senior research affiliate at Yale’s Arthur Liman Center for Public Interest Law, having initially joined the center in 2019 as the Senior Liman Research Fellow in Residence.

“We are extremely fortunate to welcome Jon Petkun to the Duke Law community,” says Michael Frakes, the A. Kenneth Pye Professor of Law and professor of economics. “He is an innovative and dynamic scholar who draws on his training as both an economist and a lawyer to bring a rich analytical toolkit to his studies.”

Petkun, who taught Legal Writing and Analysis at Yale Law during his fellowship, will teach Civil Procedure in the fall semester.

For his job talk at Duke Law, Petkun presented “Nudges for Judges: An Empirical Analysis of the “Six-Month List.” The list in question is a congressionally mandated report published semi-annually since 1990 that identifies district court judges who have civil motions pending on their dockets for six months or longer. Sometimes called the “list of shame,” it is intended, he says, to exert pressure on judges to move cases through the system quickly, rather than allowing them to get delayed because of scheduling and other logistical issues. An earlier version of this study formed a chapter of his PhD dissertation, titled “Essays in the Law & Economics of Public Institutions.”

For the study, Petkun constructed a data set of nearly 500,000 federal district court motions filed in federal civil cases from 2005 to 2014 to determine whether the list had its desired effect — causing judges to process motions more quickly — and what effect the list had on the outcomes of those motions. Did judges cut corners in an effort to decide cases more quickly?

While Petkun found the list “surprisingly effective” at moving motions along, he saw little evidence that it negatively impacts the quality of judgements. But he found that it creates an “unequal burden” on judges: young judges, women judges, and judges of color were more responsive to it, while older, white, male judges were less so.

Petkun proposes a handful of reforms that he says would help “even out the effects of the list,” such as adjusting it to record the number of overdue motions a judge had at any time in the previous six months, not just at the time of publication of the list. He also suggests reporting the average or median number of months individual judges take to adjudicate motions, so as to give them credit for overall timeliness.

“Sometimes, in a really complex case, there are good reasons for a judge to take longer than six months to resolve a motion, and we wouldn’t want to encourage the judge to cut any corners,” he says. “When judges get credit for their overall timeliness, they may not feel so much pressure to prematurely resolve one or two of the legitimately complex motions.”

Petkun also proposes including additional metrics to showcase a judge’s overall productivity, such as the number of written opinions the judge issued or the number of times oral arguments were heard during the reporting period.

“I’m really passionate about using digital docket data to map out the allocation of judicial resources, and with that, to think about whether there are procedural reforms or even substantive legal reforms that could result in better allocation of judicial resources and improve access to justice for everyone,” he says. “In my research, I am interested in gaining a better understanding of how lawyers really practice and how judges actually judge.”

Petkun is also seeking ways to make systems both more efficient and accessible. His study of the six-month list arose, he notes, from a concern that it could incentivize judges “to deprive litigants of their full opportunity to be heard.” Two of his ongoing projects on court procedures and practices are similar in inspiration and in methodology. One examines the utility and impact on litigants in civil cases of court filing fees which, he argues, make only a negligible contribution to court administration costs yet can be prohibitive for poor litigants. The other seeks to “empirically map the distribution of complexity and resource-intensivity of federal civil litigation,” with a view to better understanding whether civil procedure rules and court practices favor elite lawyers and litigants.

“Reforms to the judicial process need to be considered holistically,” Petkun says. “They should be expeditious and relatively inexpensive to implement, but they should also lead to the right outcomes and give people an experience of dignity.”
Petkun says that he is more interested in exploring the questions and learning what the data he uncovers in his research presents, rather than making immediate value judgments.

“Legal academics tend to want to be able to say, ‘This is the right answer, and these are the policy implications,’” he says. “I place a lot of value on empirical rigor and feel that if we look for easy answers, we sometimes end up with bad policy solutions. So what I want to do with research largely is just get more information out there and let various stakeholders use it to develop better policies.”

“Jon Petkun’s work stands to make significant contributions to literatures about judicial behavior, civil procedure, federal courts, and access to justice,” says Professor Marin Levy, a scholar of federal courts and judicial procedure. “He further stands to inform debates among policymakers and even members of the judiciary themselves on key questions ranging from case management to court structure.”

Two papers included in Petkun’s PhD dissertation emerged from studies, conducted with colleagues, that examine separate aspects of military policy and practice: whether the U.S. Army’s use of cash re-enlistment incentives facilitate the retention of the most qualified individuals (they often don’t); and whether housing stipends paid to members of the military result in higher housing costs for civilians living close to bases. “We find evidence they do,” he says.

Petkun refers to his own four years of service in the U.S. Marine Corps as a logistics officer and foreign military advisor, followed by two more in the Marine Corps Reserve, as an enormous privilege. He was in high school at the time of the Sept. 11, 2001, terrorist attacks, and those events motivated him to enlist following his 2007 graduation from Swarthmore College.

“I was part of a generation that felt very acutely impacted by those events,” he says. “I developed the feeling very early on that it was my duty to serve in some way.

“I think it’s really important to have a military that is diverse and representative of the country that it serves. I also think everyone has the duty to make our institutions as representative as possible. I don’t think military service is the only way to serve by any means. That was just the way that I chose to serve. And I loved it.”

Petkun, who attained the rank of captain, received a Navy and Marine Corps Commendation Medal, a Navy and Marine Corps Achievement Medal, and campaign medals for his tours of duty in Iraq and Afghanistan. While studying law at Yale, he worked with the Veterans Legal Services Clinic, helping clients access VA benefits and navigate issues arising from their unfavorable discharge statuses, which were often the product of service-connected PTSD, traumatic brain injury, or experiences of military sexual trauma.

He retains an interest in the military bureaucracy as an element of his research agenda, including how it impacts the labor market. “Young people in high school see the military as a job option,” he says. “That maybe shapes some of the choices they make.”

Petkun notes that he loves teaching, and says he is looking forward to advancing his research as a member of the Duke Law faculty. “In addition to the extraordinary faculty and students, the school’s reputation speaks for itself,” he says, pointing to the work on procedure and the judiciary being done by faculty scholars and at the Bolch Judicial Institute and the Wilson Center for Science and Justice. “Duke Law is going to be a really wonderful place for my research to grow and for me to learn.” 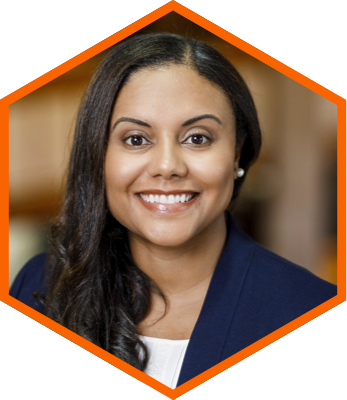 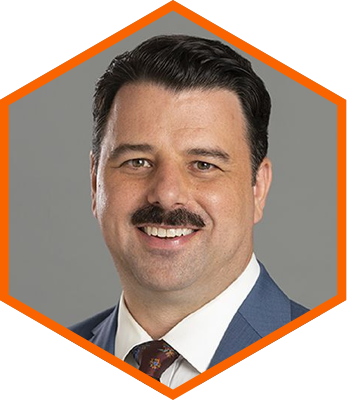 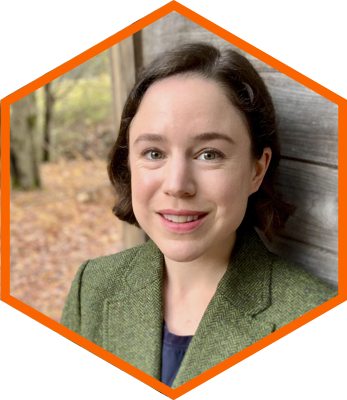 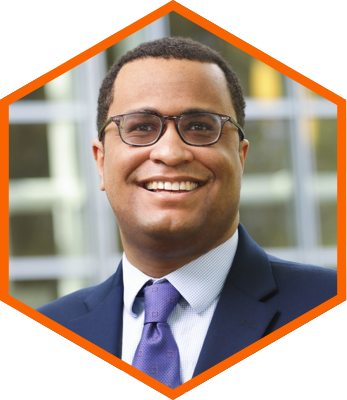 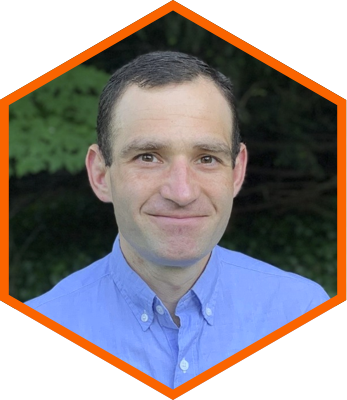 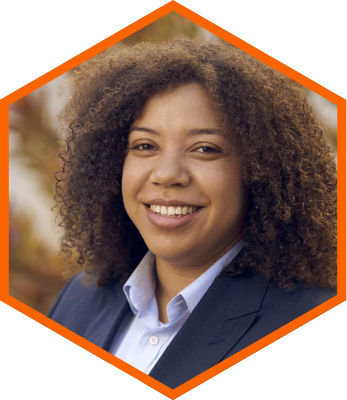 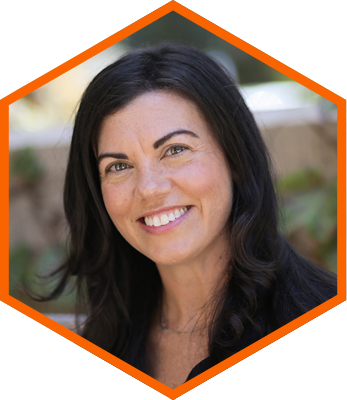 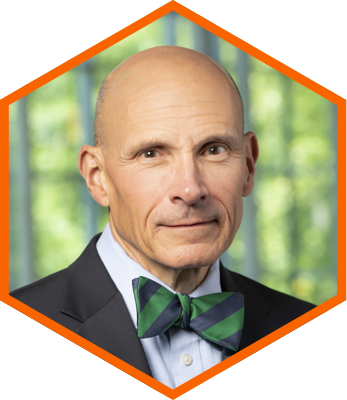 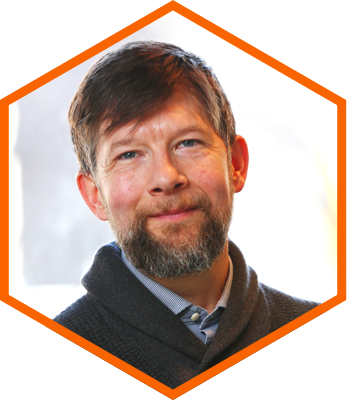 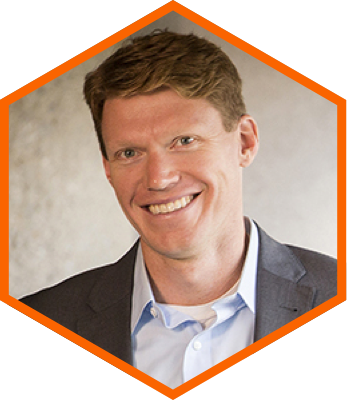 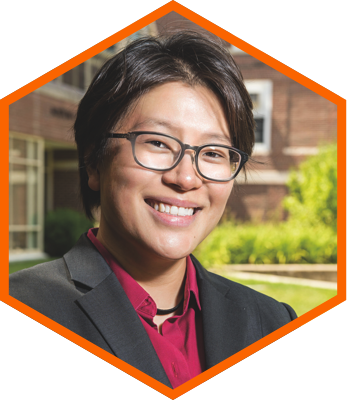